Give Yourself an Anniversary Gift

Here’s a question for people who have been in recovery for many years:
Do you buy yourself a gift for your recovery anniversary? I’ve learned that recovering people celebrate anniversaries in different ways. I love to give and receive gifts so I started early to celebrate the milestones.
I know one fellow in Baltimore, Maryland who puts a dollar in his top drawer each time he attends an AA meeting and on his anniversary he counts his money and buys a new golf 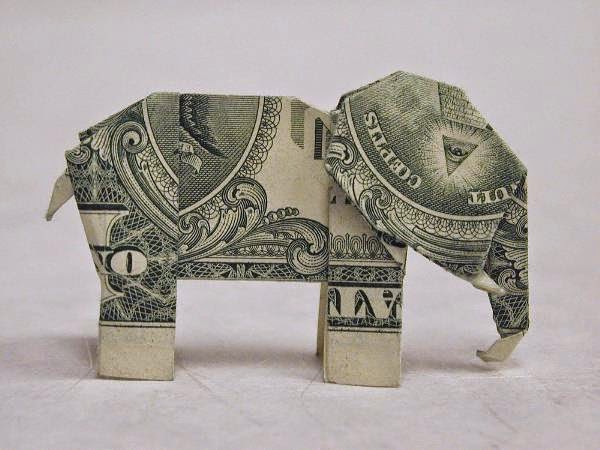 club or luxury gadget. Another woman I knew in Overeaters Anonymous bought herself a piece of good jewelry for each anniversary she celebrated that ended in a 5 or a zero.

—“these boots are made for walking the recovery road.”

Another kind of anniversary gift I hear about is of folks giving themselves the gift of a twelve-step retreat, or a spa weekend or a visit to a place like Kripalu Yoga Center or Omega Institute.


Twenty-five years ago I bought a beautiful scarf for my fifth anniversary and that became my annual gift. I have some gorgeous scarves. Sometimes I choose a scarf that fits the theme of my year—One year when I had done a lot of work focused on healing my relation with my mother I chose a scarf with a Mother’s Day theme. The year that much of my growth came from losses I bought a scarf with autumn leaves falling from blackened trees. The scarf from year ten is pink with silver keys—my reminder that I have the “keys to the 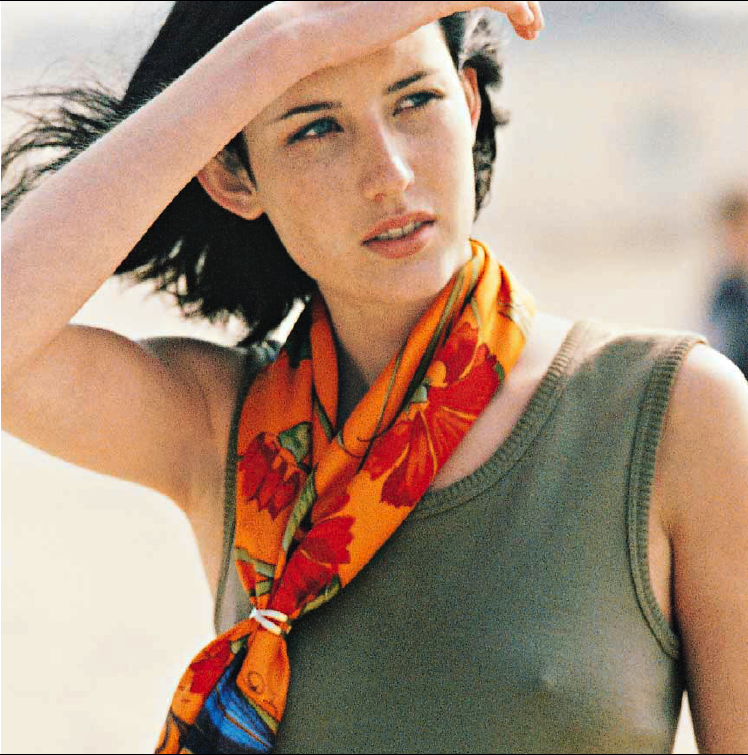 kingdom”. But my favorite, I think, is a rose colored silk square with an image of a ship in a bottle. That is my reminder of how I was once trapped and how I sailed free.

I'm happy to get to see these beautiful photos! The flowers are gorgeous and your photos are great! Thank you for sharing!

Great article, If you are searching to send perfect wedding & anniversary wishes to your relatives, friends and loved ones, then we provide you marriage gifts on our website.
Amazing Anniversary Gifts.