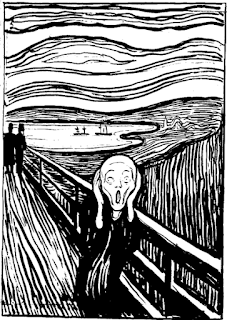 You know the saying—and it’s more true than ever: “I came for my drinking but stayed for my thinking.” Thirty years later, my own thoughts may be the toughest addiction I will ever face.
Posted by Diane at 8:22 AM