I wake in the night and listen. The reassuring rumble tells me that the furnace is still on. It’s good news and bad. It means we have heat but at this hour I visualize the dollar bills that might just as well be logs on a fire.  I don’t fall back to sleep easily. I have a glass of water. I’m awake and afraid in the cold night.

Even with just 28 days February always feels like the longest month.  February is to winter what Wednesday is to the workweek: If we can get through February, even snow in April won’t rock us.

But my fear of cold has an ancient echo. I listen for the furnace at night the way my Polish ancestors woke in their huts to check on the fire. In many wedding albums there is a picture of the groom carrying the bride over the threshold. That odd custom is also about staying warm. In ancient times when a woman left her father’s home and was set down on the hearth in her new house she was in the most important spot in any ancient home. She literally kept the home fires burning. 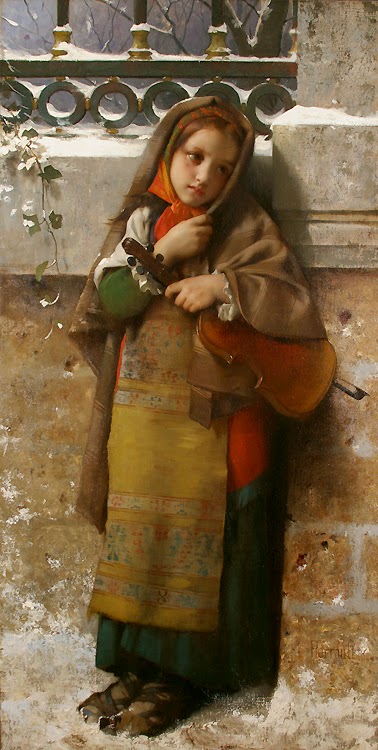 Temperature is part of my own married romance. Coming to New York from Baltimore –where there is just one decent snowstorm each year--I too was set down on a new hearth. I was grateful to AA for the changes I made that led to new love but I married a man who came from Northern Ontario where winter runs from September to May and wind chill is scoffed at.   So I had to learn to dress for cold.  I bought new boots and a long down coat and learned to keep extra boots and gloves in the car.

But physical acclimation is real. That first winter, living in upstate New York, I thought I’d die. My boots were good for below freezing but my fingers could barely tie them. Each year it gets easier. I may occassionally complain about the cold, but I no longer imagine myself part of the Donner party.

But there is also an emotional acclimation to cold. A quote from Camus is taped inside the cabinet where I get my coffee mug each morning. It says: “In the depth of winter, I finally learned that within me there lay an invincible summer.” The word “invincible” that reminds me that living cold does indeed build character. It’s like another part of my recovery—adaptation and gratitude.

But having a warm house is important. I can’t swear that my first marriage ended solely over the thermostat setting, but for years I never went on a second date with a man whose response to my “I’m cold”, was “Put on a sweater”. That tundra man had to learn that cold hands do not mean a warm heart, and that a big oil bill is better than roses. But in recovery I’ve grown too. I am willing, in this new life, to go and put on that cost-saving sweater.


The word comfortable did not originally refer to being contented. Its Latin root, confortare, means to strengthen. Hence it’s use in theology: the Holy Spirit is Comforter; not to make us comfy, but to make us strong. This then is February’s task. We may not be warm but we are indeed comforted; we are strong and we will make it through another Upstate winter.
Posted by Diane at 8:28 AM